Calenders Just Keep Getting Smarter with the Timeful iPhone App

Wild speculation about robots running the world doesn’t seem as strange anymore. With the Timeful iPhone app, users receive a program that actually learns when they will complete their to-do list. The user programs in the to-do list, but Timeful has an algorithm that tracks if and when the user will do the activity. With this information, it switches the user’s to-do list so that it matches what they will actually do.

Behavioral Science at its Finest

Imagine a scientist who needs to conduct an experiment and type up their reports. The scientist makes the decision to tackle the reports in the morning since it is their least favorite thing and to save the experiments later in the day. Without realizing it, they may be scheduling their day wrong. For this particular scientist, the reports may be more efficiently done at night while they are winding down. The scientist in this example does not know that they should change their schedule, but the Timeful iPhone app does. 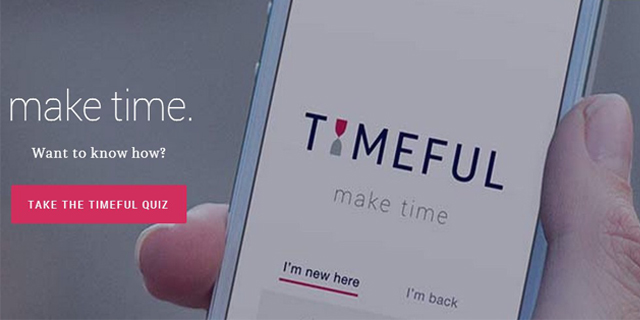 This app utilizes behavioral science to optimize the user’s schedule. It uses a concept known as an “intention genome.” Basically, it calculates the best way to prioritize important tasks for the user’s most productive hours. As someone uses it more frequently, the app becomes smarter about scheduling and will switch tasks around.

Recent Improvements to the App

In the update to the original app, Timeful has adjusted the program so that it allows users to focus on developing habits. Basically, the user can schedule tasks for multiple times a day. If the user has been trying to stretch more often or take mini-breaks, the app can now remind them to do so. New changes to the system will also allow users to see how their habits and schedule affect their overall health. 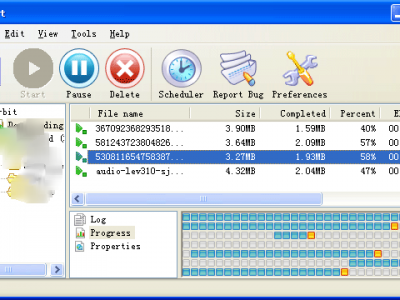